CPA networks: what they are and how they work

CPA networks: what they are and how they work

It is impossible to imagine today's world without the Internet. Internet space has no boundaries and borders, but it has many influences on its work, such as language barriers and time zones.

CPA networks can be characterized by a similar principle. Despite its diversity and global coverage all over the world, a single CPA network may enter a certain market much faster than another just because it is closer to it.

The main peculiarity of American CPA affiliates is that they are among the first to enter this market. They are quite organized and incredibly developed. This is also due to language capabilities, English has become a universal language of communication. The first CPA grid offices were opened in the U.S., which gave them the opportunity to be in the center of events, attend all sorts of exhibitions and events. Thanks to all this, they have established themselves as good players in the market.

The advantage of U.S. offers:


Due to the fact that CPA networks can pour traffic to USA, Asia and Latam offers, it is profitable. 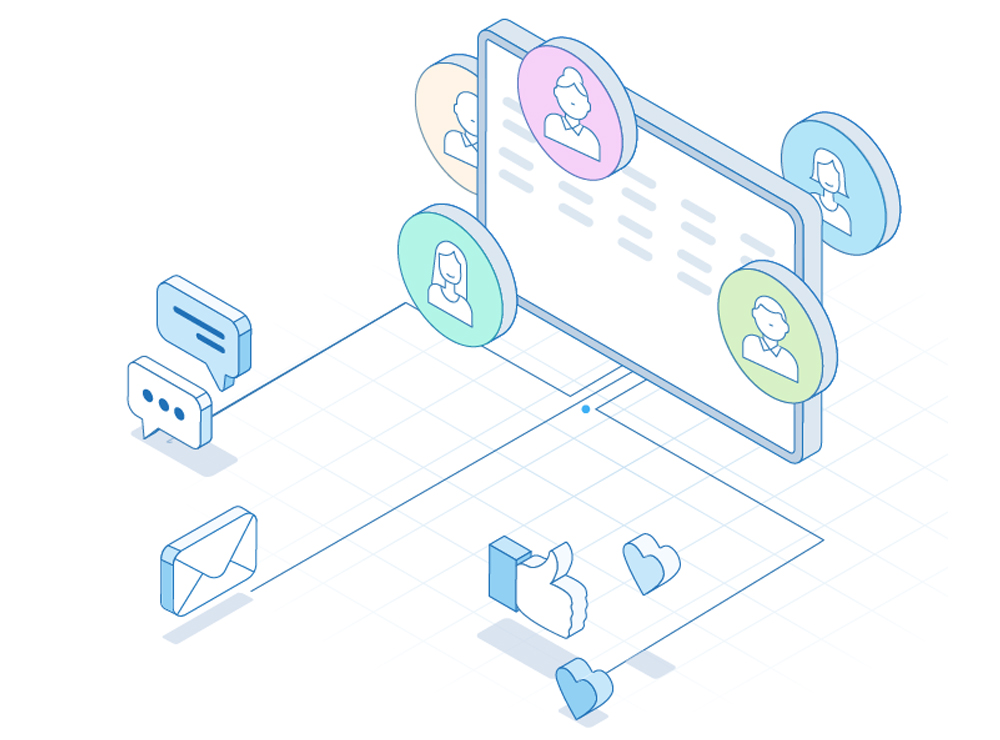 How to scale sources of CPA traffic

The affiliate network should monitor the correctness of the performance of the unfolded leads, the quality of the promotional materials, the attracted traffic and make payments in a timely manner. Only if everyone will do their job well, you can achieve cool results.

The distribution of traffic in the CPA network is very relative. It changes every month, depending on seasonality and verticality, and from what advertisers are present in the partner network at a particular time.

Finally, let's talk about the three laws of success, which will help you work effectively in the CPA market:

CPA networks use a variety of resources and tools to attract traffic. However, it is worth noting that they can vary depending on the region, and the niche.

One of the main tools to attract traffic is social networks, however. For example Facebook works well around the world to get traffic, but not in China. Because they are dominated by their own social network. The same is true for Telegram. Messenger is popular in the former CIS countries, but not in Asia. That is why the choice of tools will depend on the niche.

Depending on the technical characteristics, flexibility and dynamism of the platform, a CPA network can enter any market, work in any region as a webmaster or an advertiser.

CPA network is like the World Wide Web, it erases boundaries and gives an opportunity to drive traffic from any country in the world for any niche. It is worth noting that the construction of a quality technical platform and its maintenance requires a large staff of qualified employees, including developers, frontend and backend specialists, as well as designers, financial department, a support team and strong management.

Features are also noted by the type of transactions. For example, agreements made in Europe are not the norm for Asian countries.

The primacy on the CPA market belongs to America. However, CPA network also developed in CIS countries, namely Russia and Ukraine, as well as in India and Israel. 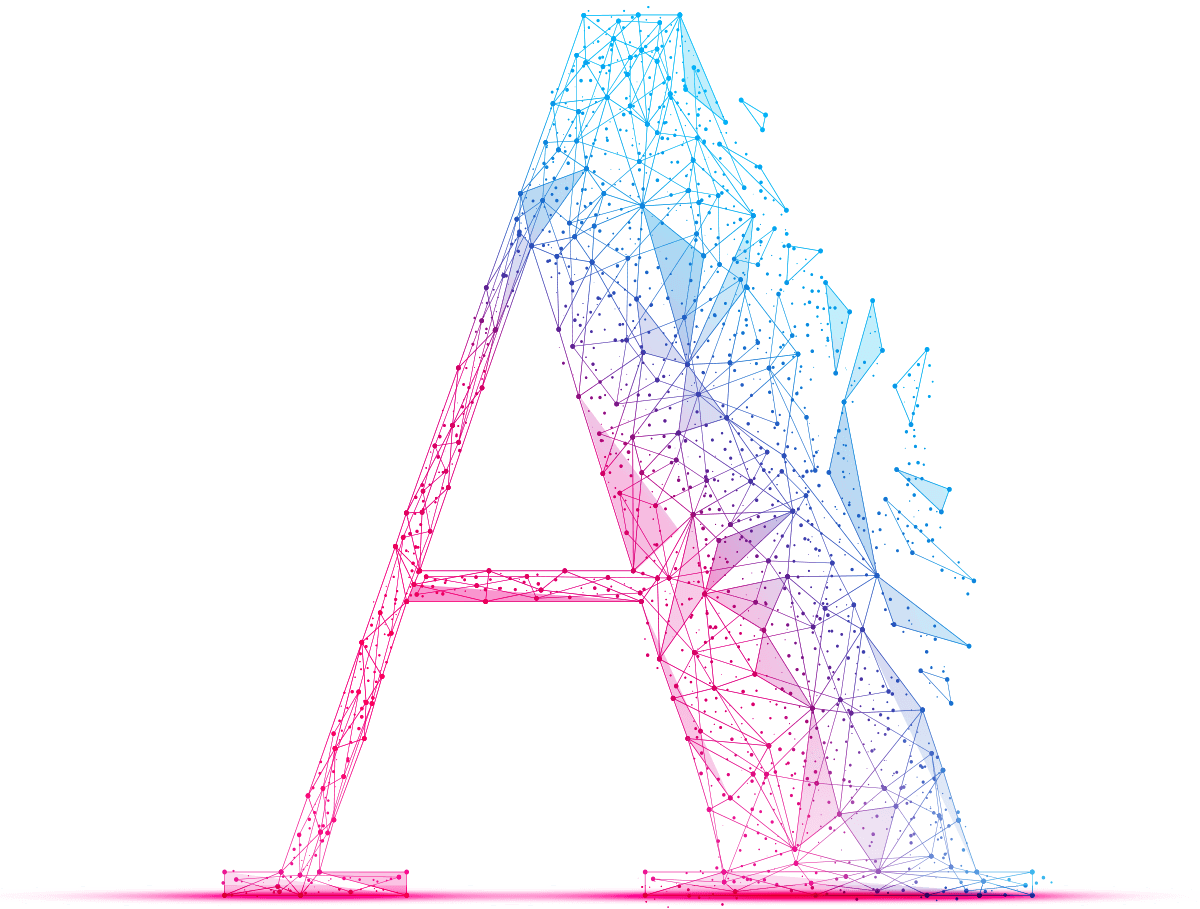 The main feature of Affcountry CPA network is its stability and transparency. Our company does not strive for high turnovers. Our priority is the long-term cooperation with webmasters and advertisers and providing quality services.

It is not only about moral and ethical values. It is about economic reasonability. If we don't control the quality of the traffic, the accuracy of the offers, there is a risk that the agreements will be cancelled, which will lead to a loss for the company.

Concerning webmasters... It's important to note that all agreements are signed before the start of cooperation. Those webmasters we work with for a long time get our benefits in the form of all necessary tools to increase ROI. In rare cases we can provide turnover funds to buy media traffic. We do not shave webmasters, at the same time we notice that there are cheaters among them, as well as among advertisers, which leads the company to losses of big budgets.

According to our expertise, based on the turnover, the first place in the world takes e-commerce. The niche is the top in the U.S. and Europe, and the niche works well in all countries of the world, from Europe to Asia. Gambling is one of the most advanced niches in the world. but here you can encounter problems with regulation, which leads to problems with payments. Same for all financial offers (loans, microloans, bank cards, crypto and forex).

We are open for cooperation with all webmasters and advertisers in all regions of the world. We are ready to share the expertise, the offers, which will be interesting to both sides!